Number routing, Peerless, bandwidth.com and so on 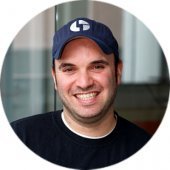